The Romanian Cultural Institute in Warsaw, Poland organized in January a campaign named “Forgotten Words of Admiration”. It is about the words of famous Polish people about Romania and its people.

The mission of this campaign is to remember that the negative stereotypes and facts that Romania is known for do not represent the Romanian people. We should not be seen only with negative feelings & facts in mind, but as a people going through a transition, trying to understand the new laws of economy and change the way we view our lives.

I think every people has it’s share of bad events or decisions. If ours were more in the media it doesn’t mean that we all are thieves or try to profit from others. Our only mistake is that we tolerate for too long the wrong doings in our country.

The marshal Józef Piłsudski said: “The Polish-Romanian alliance must last.”

The poet Julian Tuwim said: “If it’s about the money, it’s safer to be in my pocket, if it’s about alliances, we’ll better do them with the Romanian people.”

The writer Kazimiera Iłłakowiczówna said: “The Romanian people was like a real brother to us.”

The posters below were printed on large billboards on several buses driving in Warsaw.

I like this campaign and I wish it ran in more cities in Europe.

What do you think of this campaign? 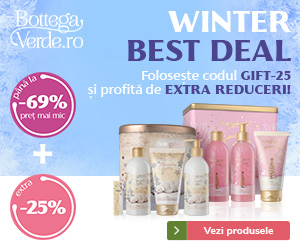 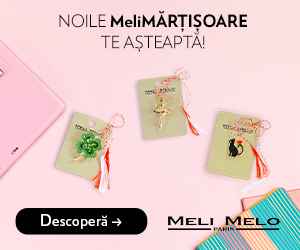